David Corley and Band Light Up The Living Room

Google Maps can be deceiving and, so, I ended up wandering from the L train stop at Bedford Street, inadvertently exploring Williamsberg, absorbing the Brooklyn neighborhood's Bohemian charms and yuppie reformation in the frigid night air. I even stopped at the neighb's Two Boots pizza parlor for a trendy slice and a club soda.

Is Williamsberg the new Lower East Side? Or is its relationship to that Manhattan neighborhood more like, say, Disney World's recreation of London to the actual London? I had plenty of time to ponder this (and much more) in my circuitous journey on foot.

I finally arrived at The Living Room (right next door to the crunchy-looking art-house cinema), which had recreated itself from its downtown Manhattan days, to see David Corley live, recreating his debut album, Available Light. http://djbuddybeaverhausen.blogspot.com/2015/01/audio-beaverhasen-david-corleys.html

Corley opened his hour-long set with "Beyond the Fences," a track on the album. Anti-fashionista by appearance, he nonetheless looked every bit the rock star with his shaggy hair, wearing a black jacket and blue jeans nicely tailored to his lanky form. Patti Smith, take note. 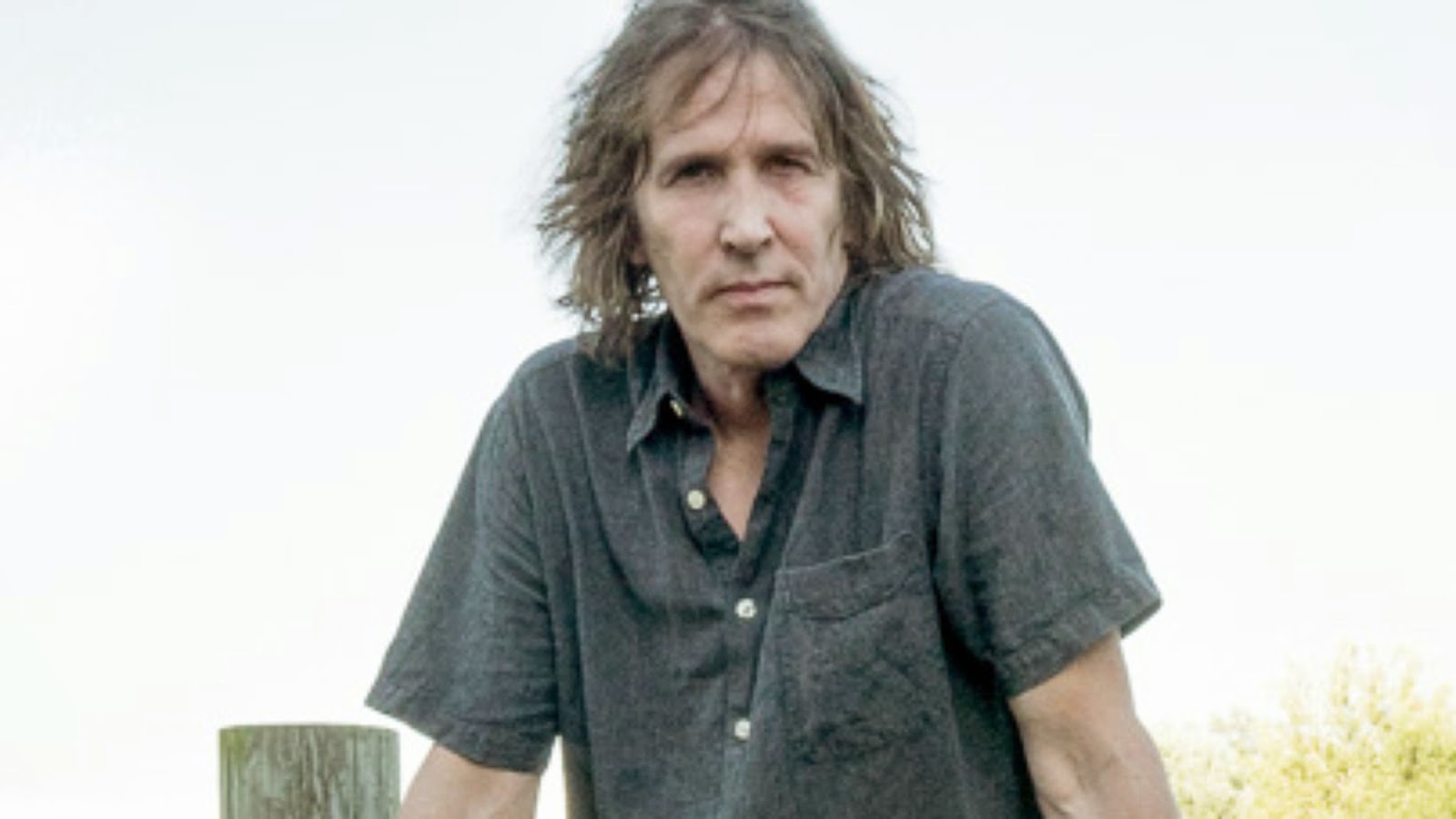 The singer/songwriter is a man of little patter between songs. ("This is a song about a girl" was his entire intro to "Easy Mistake.") Kudos to his band of seven (including back-up vocals), who kept the well-attended audience, that braved the cold, engaged from start to finish.

I especially liked a song David had written some time back, and that is on Available Light, "Dog Tales" with its "woof, woof!" chorus.

Mr Corley finished his act with the song "The End of My Run" which, hopefully, this is not -- by a long shot!

Special thanks to Bernadette Quigley, who introduced me to David Corley's music. It's always a delight to sit together during a show.

Posted by Dj Buddy Beaverhausen at 7:01 AM